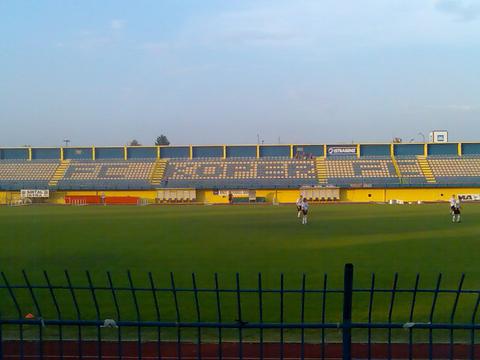 This is the largest and most modern stadium on the coastline. The Sports and Recreational Centre Bonifika stadium only has two stands (the main stand and a temporary stand), but there are already plans for a reconstruction and modernisation of the stadium. According to those plans the stadium would gain two to four covered stands. Aroun the pitch is an athletic track and within the complex there are three reserve pitches, two of them with artificial turf. 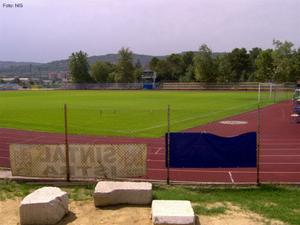 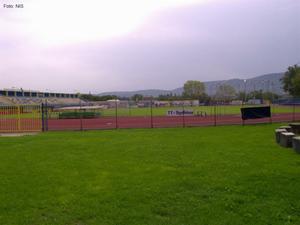 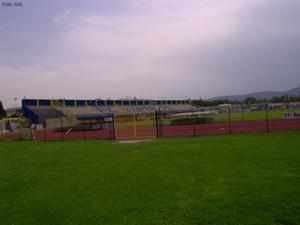 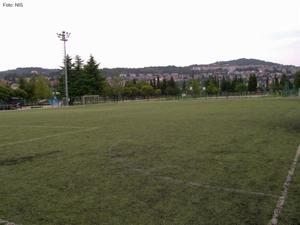 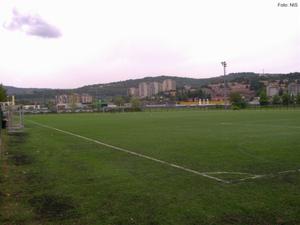 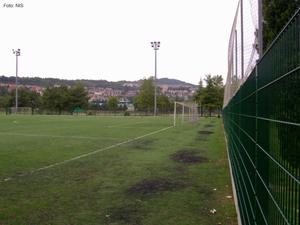 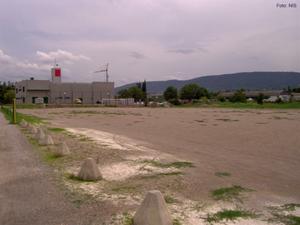