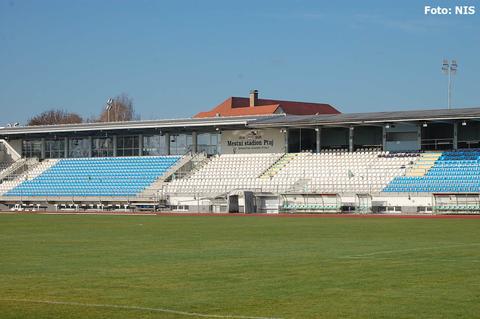 The grandstand of this stadium consists of two part: the old and the new part. The new part was completed in 2005 increasing the total capacity of the stand to 1609. In addition to that there is a prefabricated (temporary) east stand with a capacity of 598 seats. Next to it is a spectator cage, probably built for the more violent fans. There are two reserve pitches, one of them has floodlights and artificial turf. 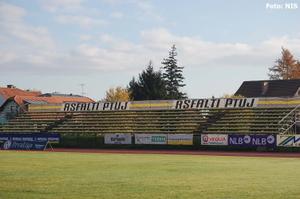 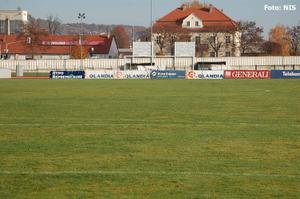 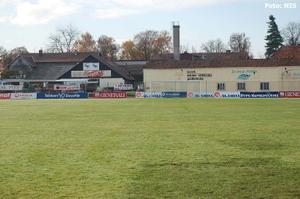 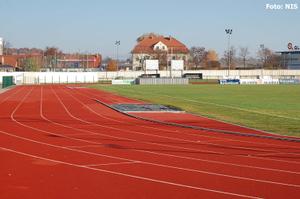 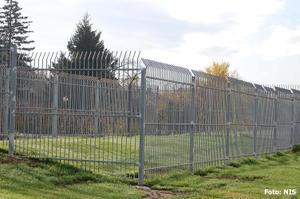 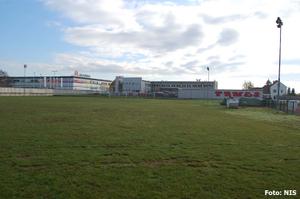 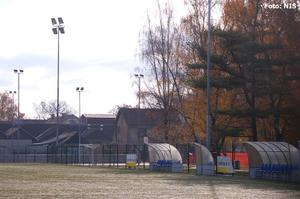 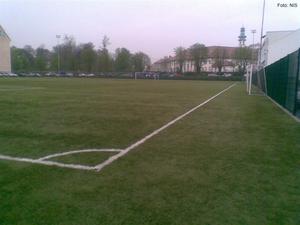 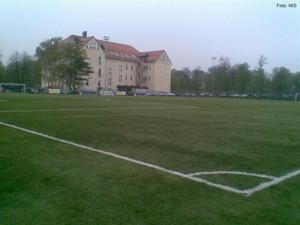