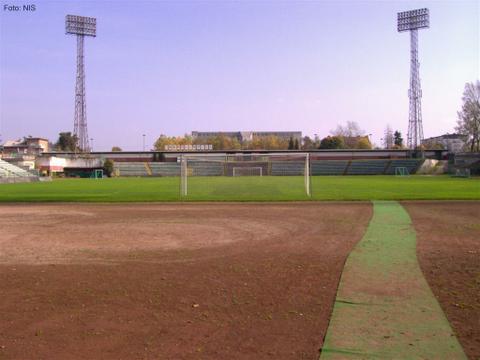 One of the oldest stadiums in Slovenia, designed by Jože Plečnik and built in the first half of the 20th century. It was renewed many times, but too little effort was put into maintenance, hence the decay. Recently it was purchased by local businessman Jože Pečečnik, who plans to rebuild the stadium in the near future. Currently it is unsuitable for playing matches as the seats and floodlights were removed. 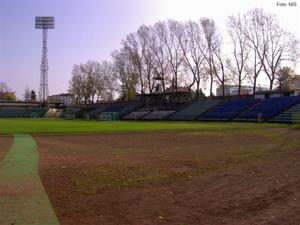 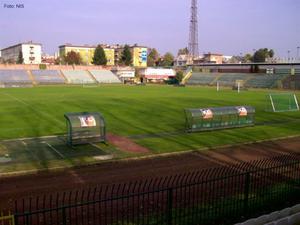 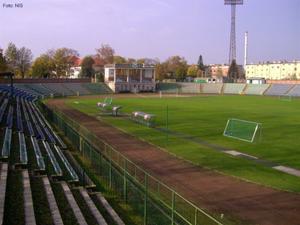 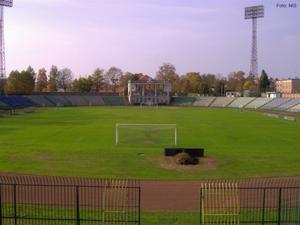 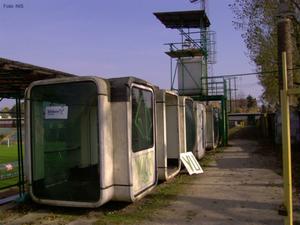 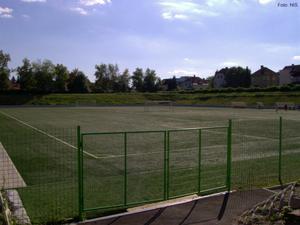 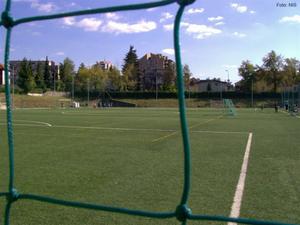